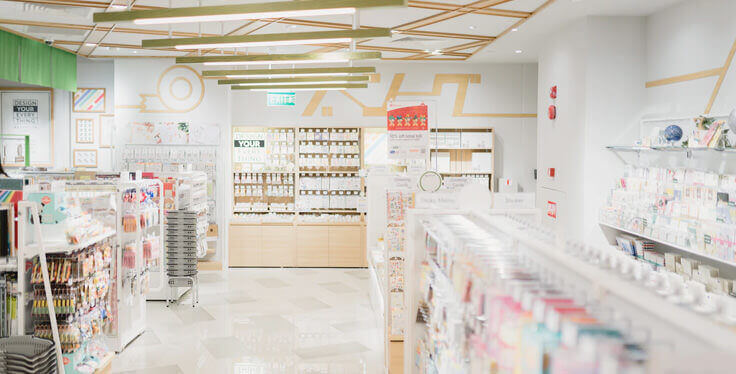 Victims of domestic violence during this pandemic can feel even more trapped with stay at home orders and only being able to go out for essentials. If you are experiencing domestic violence or know someone who is, please read this article and reach out for help. You can read the full article below that was written by Ivana Kottasová and Valentina Di Donato, CNN or click here to view it on CNN.com

(CNN)On Sunday, a woman walked into a pharmacy in the French city of Nancy, one of the few public places still open after the government imposed a nationwide lockdown to prevent the spread of a dangerous virus.

But the woman wasn’t there for medicine; she was there to tell the pharmacist that her partner had abused her. Soon after, the woman’s spouse was arrested by police.

As the coronavirus pandemic forces countries everywhere to take unprecedented steps to restrict the movement of their citizens, victims of domestic violence have suddenly found themselves trapped at home with their abusive partners. Some are unable — or too afraid — to call the police, experts say.

So France, inspired by a similar scheme in Spain, has started telling victims to head to drugstores. If they can’t talk openly in the store, they can simply say the codeword “mask 19” to the pharmacist behind the counter. The woman in Nancy was the first to seek help since the government launched the initiative last week, the spokesperson for Marlene Schiappa, the French minister for equality, told CNN.

As lockdown measures across Europe get stricter, charities and police forces are raising the alarm over a potential spike in domestic violence. Being confined at home with their abuser makes victims more vulnerable, because there is no escape. On top of that, multiple studies have found that emotionally stressful events can lead to an increase in aggressive behavior at home. Researchers identified such spikes during the 2008 economic crisis, when major natural disasters hit, and also during big football tournaments.

Christophe Castaner, the French Interior Minister, said there had been a 36% increase in police intervention for cases of domestic violence in Paris after the lockdown measures were enacted. The government has announced that it will pay for 20,000 nights in hotel rooms for victims of domestic violence and open pop-up counseling centers at supermarkets.

There are worrying reports from other countries, too.

“There has always been gender violence, but this crisis makes it all worse,” Simona Ammerata, who works at the Lucha y Siesta women’s shelter in Rome, Italy told CNN.

One young woman who contacted Lucha y Siesta recently said her partner of four years had always been controlling and abusive but had become much worse during the lockdown. “The dynamic of violence in the house is getting very serious,” said Ammerata. “She asked him to leave and he doesn’t want to. She says she has no places to go.”

The public health crisis has overwhelmed Italy and local authorities have been forced to redirect much of their resources to fighting the virus. “The court procedures are working slower than usual because most people are working from home,” Ammerata added. “The fear is that the legal decrees to protect women won’t be put in place in time.”

And the problem isn’t limited to Europe. In Australia, the government said that Google has registered the most searches for domestic violence help in the past five years during the outbreak, with an increase of 75%. The government has introduced an AUD $150 million ($92 million) package to support victims of domestic, family and sexual violence due to the fallout from coronavirus.

Refuge, a leading British charity focused on fighting domestic violence, said one of the biggest concerns is that victims may find themselves unable to report their ordeal.

“We know that ordinarily the window of opportunity for women with abusive partners to make a call and seek help is often very limited,” said Sandra Horley, Refuge’s chief executive. “Now, it is likely that window has become even smaller,” she added. Refuge is advising women to use the “Silent Solution” emergency call, which allows people to reach the police using touch phone without the need to speak. It has also put in place a chatbot.

The Telefono Rosa domestic violence helpline in Italy said it received 55% fewer calls in the first two weeks of March because many women found it difficult to ask for help during the lockdown. It said many women are “whispering to avoid being heard by their partner in the room next-door.” Delphine Beauvais, the director of a women’s shelter network Rosa in the north of France, told CNN the organization is experiencing a similar drop in calls: “We believe this could be due to women’s inability to reach out to us as a consequence of confinement.”

Ammerata has had a similar experience. Victims have been reaching out during their brief trips to supermarkets or sending messages while taking showers. She said the strict rules are making it difficult for vulnerable women to escape their abusive relationships.
“In a normal situation, leaving the house and the abuser is already hard,” she said. “Today, this has quadrupled, because you can’t go to your friends or family because the government decree says you can’t go … leaving now is very, very hard. Harder than ever.”