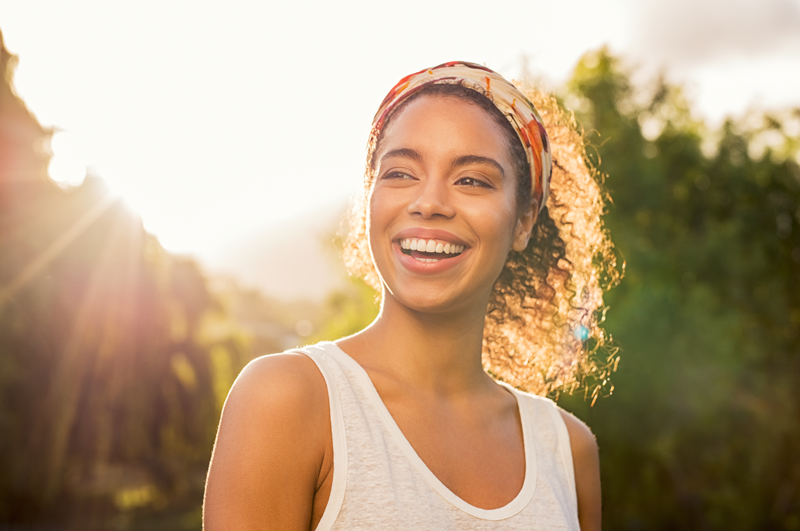 Women and Divorce in Arizona

We had a client who was a successful CEO who had supported her family over the past 20 years. She did not, however, handle the family finances. Her husband was always going to get a better job (or a job period) and help the family. The husband always had a new plan up his sleeve; he was going to stop drinking, he was going to exercise more, he was going to get more clients. But for some reason, nothing ever changed and nothing got better for his wife. She continued to work, take care of the house, take care of the kids and make all the money. Then she discovered that he was having an affair. He blamed his wife for the affair. He threatened her that he would get spousal maintenance and the kids all the time and she would pay him child support. This was the last straw for her and she came to us for advice. She was scared and she was done and she wanted peace and stability. We helped her get her life back on track. And her husband did not get spousal maintenance nor did he get the kids more than half time nor did she pay him child support.

We had a client who was in her early 60s. Her children were grown and she and her husband had always worked hard. They had considerable assets. She wanted to keep working. She also had suffered through years and years of abuse and belittlement. And then she reconnected with an old boyfriend who appreciated her for just being herself. She was treated with respect by this person she had known from her past. And now she decided that she wanted out of her marriage after a dinner party. Her husband berated her at a dinner party at their home and then tried to gaslight her when she told him he hurt her feelings. She had been embarrassed in front of their friends and he thought it was funny.  That was the straw that broke the camel’s back? (there always is one, you know). And then she realized that she had suffered decades of this kind of abuse and gaslighting. He told her that if she wanted a divorce he would take their house and everything in it and all of his retirement and claim she was unfaithful. She reached out to us for advice. We were able to tell that there is no such thing in Arizona: the house and retirement were community property to be split equally and Arizona is a no fault divorce state. A no fault state means that you do not need a reason to get divorced. You can get divorced for no legal reason and any such facts are irrelevant.

We have helped women who are so desensitized to being called vulgar names, they almost consider it normal…until they heard their husband berate and use vulgarities against their baby. That was their last straw that broke the camel’s back. Domestic violence can be more than you think: has he stalked you? broken into your phone? read your emails? followed you? called you names? thrown your cell phone across the room? woken you up in the middle of the night to call you names and disturb your sleep? ever blocked you from leaving the room or the house? ever threatened to kill you or hit you? Domestic violence includes physical violence which is the obvious but also can include threats, intimidation, stalking, control and coercion. We have experience protecting women who experience domestic violence. It is not normal to live like this. You do not have to live like this. We can help.

We have heard it all. We are almost never surprised. You are not alone and you do not have to put up with some of the stories we have heard. We have had many women clients who are very successful in their careers and as mothers but they have been run over by their husbands. We have helped women who never had a handle on their finances start understanding their finances. Even women who have made all the money sometimes, and oftentimes, learn more about their family finances and assets than they ever knew when they were married.  It would not be unusual. On the other hand, there are women we have helped who need to receive spousal maintenance. They have really “held down the fort” and done everything to help run the house and the children and now their husband wants a divorce. She left college for this man and by agreement, she never worked. She is most likely entitled to spousal maintenance until she gets back on her feet in a reasonable amount of time.

Peace of Mind and Empowerment

We helped these women and hundreds like them over the past 15 years. We know we have two jobs as their divorce attorney: one is to give them legal advice and the other is to teach them about the law and empower them about what decisions need to be made. Some attorneys practice law by just telling their clients what to do. The way we practice law is to explain the law to our clients, give our recommendations and then process that information with them so they can make the best decision for themselves. Once women clients know the law, know their options and understand the risk/reward of settling and mediation vs. trial; they are well equipped to make positive decisions for peace of mind and security. Emotionally healthy people want to move on after a divorce and be happy again. There is hope and there is light at the end of the tunnel. We can help with this process.