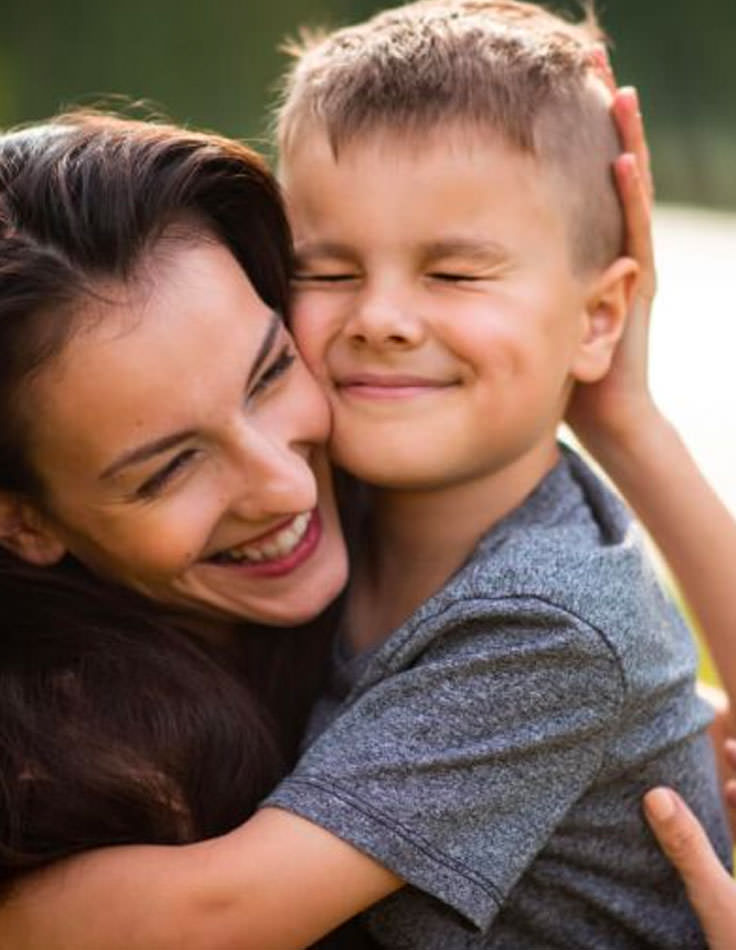 What is a Legal Separation?

A legal separation is for married couples who want to be “separated” in some fashion but not divorced. What is the difference? Almost none, but the important differences are critical. If you are divorced, you can remarry. If you are legally separated, you cannot get married. If you are divorced, you have divided all your property and debts and it becomes a legal court order through a divorce decree. If you are legally separated, all your property and debts are divided and it becomes a court order through your Separation Agreement. Once you are legally separated, you cannot later change your property and debt division unless both parties agree to change it. A Legal Separation is actually filed with the court and becomes a court order. A separation without being filed with the court is not a legal separation, it is just an agreement or a contract between two parties that might be enforceable in the court under certain circumstances. Parties can live together or not after being legally separated.

Can I Get Divorced After We Are Legally Separated?

Yes, you can always get divorced. You can also convert a legal separation filing into a divorce. If your spouse files for a legal separation and serves you, you have the choice of filing a responsive pleading to the legal separation or converting it to a divorce in your responsive pleading, also called an answer. The spouses are now on the road to a divorce even though the first spouse who filed might have only wanted a separation. If you get separated and file all the final paperwork, you are going to end up being legally separated. If you later want a divorce, you start from the beginning and refile but the finances (outlined in the Separation Agreement) cannot be relitigated. In the divorce action, your  Separation Agreement becomes your Decree and Property Settlement Agreement.

What Happens To The Kids in a Legal Separation?

Children are considered differently than finances, assets, and debts in a separation. In a legal separation, you will want to decide two issues: where do the kids live and who makes decisions for them (parenting time and legal decision making). These are the same two questions that are asked in a divorce. Once those decisions are made and the parents have a parenting schedule and legal decision making sorted out, a parenting plan and child support worksheet are filed with the court as part of the final paperwork. But unlike the financial issues, the child issues can always be modified. They can always be modified in a divorce as well, since children issues are modifiable by statute under certain circumstances and legal requirements. This is the same for both divorce and legal separation.

What Does Legally Separated Mean?

It means that you are separated financially but still married to each other. And since you are still married you cannot marry anyone else, you are the spouse under estate law and you are the spouse under medical insurance provisions. But you are no longer functioning financially as a married couple under community property laws of Arizona. Each spouse owns their own income and their own debt. If you are married and not separated, everything owned and earned during the marriage is considered community and divided equally during a divorce. Usually you are still married under the laws of the church under a legal separation.

What is the difference between a legal separation and a divorce?

Married: All property acquired during marriage is owned by the community equally

Divorce: Property has been divided between the spouses and is written in a Property Settlement Agreement and Decree filed with the court.

Married: Each party is responsible equally for all debt acquired during the marriage

Legal Separation: Each party has been assigned the agreed upon debt and going forward each party is responsible for their own debt only. This would be outlined in the Legal Separation Agreement.

Divorce: Each party has been assigned the community debt and it is outlined in the Property Settlement agreement and/or the Decree.

Married: Persons are not able to omit their spouse entirely from their will and the spouse is entitled to all community property if one spouse dies under certain circumstances.

Legal Separation: The spouses are still considered as if married to each other.

Divorced: The spouses are not going to be considered the spouse if one of them dies, even if they forgot to rewrite their wills after the divorce.

Married: Insurance companies consider the parties married and able to insure each other.

Separation: Treated as if married.

Divorced: Insurance companies are usually unable to insure divorced spouses as a spouse.

Married: This does not really apply.

Married: There are no specific rules.

Legal Separation: An agreement for the children will be filed with the court as a “Parenting Agreement” that decides legal decision making and parenting time and a child support worksheet, even if child support is waived.

Divorce: Same as a legal separation.

How Much Does a Divorce Cost?

The answer is just about the same for each of these. Both require the couple to go through the paperwork which is very similar and make the same decisions about assets, debts, property and children. Once you get a “Legal Separation” you will pay again to file with the court and convert all your documents into a Decree if you later want a divorce.  If you do not use attorneys, you can file all your own paperwork from start to finish and you only have to pay the filing fees. The cost is $349 to file and $274 to answer (unless you waive the answer or use the Summary Consent Decree Process.  Attorneys cost anywhere from about $250/hour to $450/hour. The average divorce/legal separation is about 5 times as expensive as mediation. Mediation can be helpful in both divorce and separation. Almost any family law, divorce, or custody issue can be resolved in a Mediation.

Why Would Someone Get Separated Instead of Divorced?

I have had several instances where a separation has helped clients. In one situation, the wife was very upset that the husband was gambling all their money away and she could not stop him. She loved him but wanted him to get a handle on his gambling without driving her into bankruptcy court. We served him with a Petition for Legal Separation and from that moment forward, her income and assets were protected from creditors. The community was severed once the papers were served. We even rushed to serve him while he was at work so all his upcoming casino losses did not drain her bank account.

I have also had clients who just could no longer stand living with their spouse but they did not want to lose their medical insurance so they stayed married, lived apart, and she was covered for medical expenses. I had a client once who was the high wage earner and was sick and tired of supporting her spouse. They continued to live together but split their expenses, bank accounts, and retirement plans so the wife could continue earning money without worrying about having to support her husband.  They actually got along much better after the financial friction was removed from their marriage. I have also had clients who shunned divorce for religious reasons but a Legal Separation made sense to them financially.