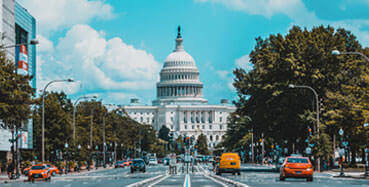 There was a very interesting article that was sent to me about how the GOP tax plan could make getting a divorce more expensive. Below is the article or you can read the complete posting on their website.

“President Donald Trump knows first-hand that a divorce — or in his case, two — can be messy and expensive.

But if Republican lawmakers get their way, untying the knot could get even more costly for affluent Americans.

To help pay for sweeping tax cuts, the GOP’s “Tax Cuts and Jobs Act” includes a controversial provision that would scrap the break divorcees get for paying alimony. If section 1309 of the tax bill becomes law, financial planners and divorce lawyers say the result could hurt all but the uber-wealthy.

“I’m just praying this does not go through,” said Jacqueline Newman, a New York divorce attorney at Berkman, Bottger, Newman & Rodd LLP. “For many people in different income brackets, this is going to be horrible.”

Call it the divorce penalty.

Right now, every dollar in alimony reduces the payer’s taxable income by the same amount. Critics say getting rid of the deduction would not only increase the financial strain of supporting an ex, but could also lead to more legal disputes and deprive the less-well-off party of much-needed income. Historically, men have paid alimony to women.

And while the change is likely to affect a large swath of Americans, the extra revenue the government stands to gain — roughly $8 billion over a decade based on one estimate — amounts to little more than a rounding error versus $1.4 trillion of tax cuts House Republicans are proposing….”